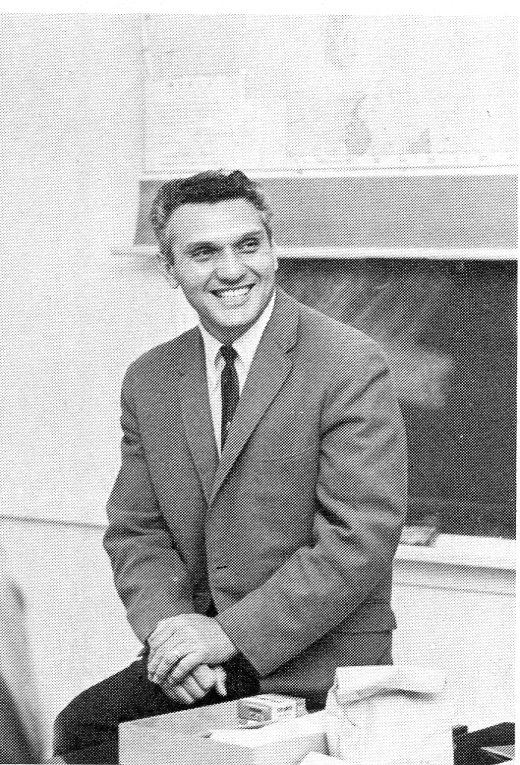 I had Mr. LiPera for Western Civ — did you also?

In lieu of flowers the LiPera Family asks you to support public education, and to Vote!

Peter LiPera was born in Riposto, Sicily on January 27, 1930, the youngest in the family. When Pete was just three months old the LiPera Family moved from Sicily to the United States. Pete was a longtime resident of Burbank. He attended Burbank High School, where he played football, and during his senior year he was the Student Body President. He graduated in the Winter Class of 1950 from Burbank High. Pete then attended Occidental College on a full scholarship for football. He left Occidental early to enlist in the U.S. Navy during the Korean War, serving on the USS Jason as a Gunner’s Mate. Later on he returned to Burbank High School where he taught and coached for 31 years from 1960 until his retirement in 1991. During those years he taught European History, Western Civilization, Eastern Civilizations, and also taught Driver Training. He coached for 15 years of his 31 years at Burbank High, two years coaching “B” Football, and 13 years as the Varsity Football Coach. He had two championship teams during those years. After retirement Pete would sometimes spend entire days in his library reading, researching, and writing, and would stop just for meals. He modeled integrity and valued learning. Pete was a strong believer in “We The People” and in the responsibility of participating in our democracy. He often told people to “Be sure and Vote!” His love of Football also continued, in later life as a viewer each week during Football Season, dinnertime being during half-time!

Pete and his first wife, Marilyn, had three sons, Donn, David, and Scott, who also grew up in Burbank. Marilyn passed away in 1972 after a long illness. Nine years later in 1981 Pete and Sheila Byrne were married and lived in Burbank for the next fourteen years. In 1995 after they both had retired they moved to Oro Valley, Arizona, near Tucson, where they have lived for the past 25 years. Pete passed away in Oro Valley on January 19, 2020, only eight days before his 90th birthday on January 27.

Peter LiPera is survived by his loving wife of 38 years, Sheila Byrne LiPera; his son Donn LiPera and wife Diane; his son Scott LiPera and partner Louis; and by countless friends, former students, and former players who have wonderful memories of this great man. Pete was predeceased by his first wife, Marilyn Tucker LiPera, in 1972; his middle son, Dr. David B. LiPera, DC, in 2009 (a 1976 BHS graduate); and by all of his older siblings. 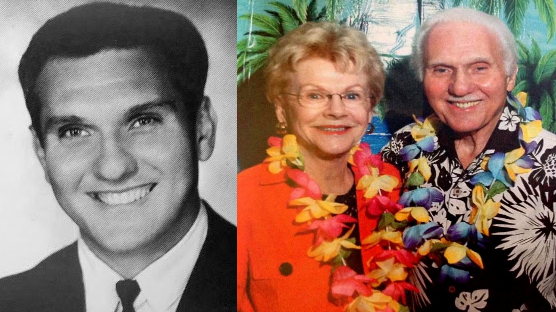