17 Years of Dating Escorts on a Teacher’s Salary 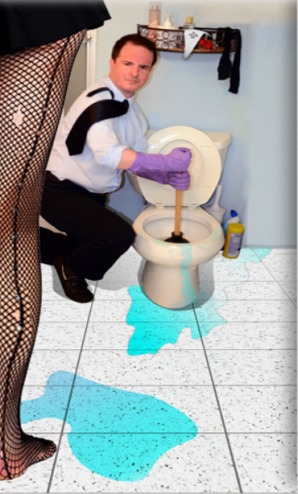 Mike Katzman’s latest book can be purchased on Amazon.

Our BHS’68 classmate, Michael Katzman, has written a new novel, 17 Years of Dating Escorts on a Teacher’s Salary, which he labels “Adult language and humor, thoughtful.” For a limited time, you can download a free copy of the Kindle edition.

In addition to 17 Years Dating Escorts, Michael Katzman is the author of 47 and Not Married: What Am I Going to Tell My Wife? and numerous theatrical presentations seen by tens of thousands of secondary students in Los Angeles. He also is known as a data consultant to schools solving complicated logistical problems. His views of education have been published several times in the Los Angeles Times.

His third novel Forever My Teacher, about a high achieving Latina who cannot forget that her high school teacher witnessed a secret about her, will be published in 2018.

Here’s a synopsis of 17 Years Dating Escorts: (hope this is PG-rated enough for this blog!)

Ruben is no push-over, not a loser, but he is always ready to help. After he rushes to the aid of a garish woman screaming in her apartment, he protects his career reputation by rejecting her half-price thank-you offer. After Luanne, the proprietress of the woman’s escort agency, calls to throw in more discounts, Ruben becomes her 24/7 confidante, often bantering late on school nights, plotting how the average lonely guy would be able to finance a girlfriend at least twelve times a year.

When the police raid Luanne’s place of business, Ruben teaches Luanne how to use a computer in the years before the Internet. Ruben fancies himself a published author composing web page profiles, which some of the escorts adopt to enhance their self-image and client lists.

As the years go on, Ruben’s intrigue with discount girlfriends is stoked by Luanne and her realities on racism, pornography, and the paradox of sexism.

Mike has been writing stories, short books, and television scripts even when he was at Emerson Elementary, John Muir Junior High and was on the Hi-Life newspaper staff of Burbank High. 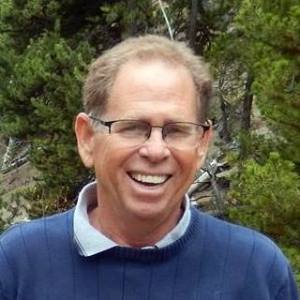 About the video, Mike’s senior class performed a play he had written based on his experiences as a columnist for Burbank High School’s Hi-Life newspaper.

“Most of the main plot conceits and characters were based on real events and people; in fact, the character names were taken from members of the journalism class. The incident in the play with Willie Wilson running as a write-in candidate for student body president really did occur as well as the uproar in the drama department when a play review, meant only as a joke, was accidentally published. Assistant editor-in-chief Sharon was really the butt of many jokes and Bob, the editor-in-chief, was popular for a variety of talents. And there really was an old photography darkroom where we wrote some of our most inventive critiques of high school life. I was Johnson and there really is a Rubin.”

(For more of Mike’s memories of the BHS journalism class, go back and read “Remember the Dynamic Duo?“) Other characters referenced in the play include Merrily Thorne, Sally Bartley and Paul Pilson.

He bought his first typewriter at Zody’s (remember that discount store?) in Burbank. He says “I was slowed by a teaching career, raising children, and writing software. I’m hoping to publish my third and fourth novels, currently in revision, in 2018.” 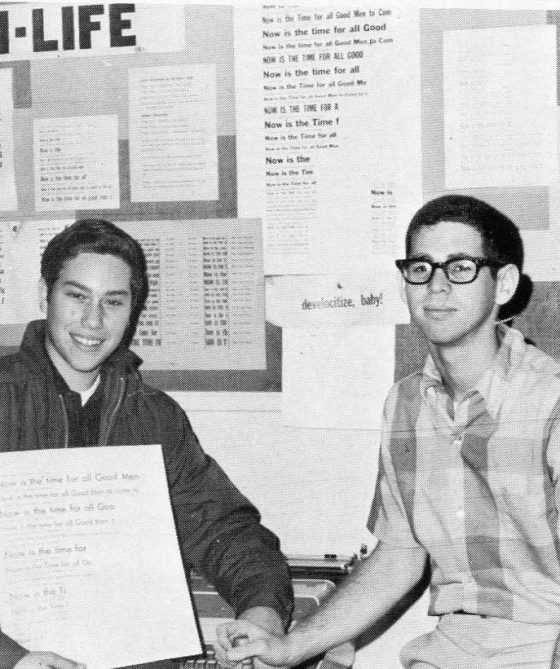